The Fox Sports local networks will be getting a new name — almost two years after leaving the Fox business family.

Diamond Sports, a joint venture of Sinclair Broadcast Group plus Entertainment Studios, declared that 19 RSNs will transition to the Bally Sports name over the upcoming months.

Using the Bally name is a branch of a November 2020 strategic partnership among Sinclair and Bally, the latter of which possesses casinos, racetracks, off-track gambling, and hotel properties in numerous states.

For the Bally games logo, Interbrand combined the custom drawn Bally’s logotype with a sans serif “Sports” under it. Each local network will be renowned with a box, with angled sides designed to match the lines in the Bally’s logo, holding the city or region identifier reversed out. 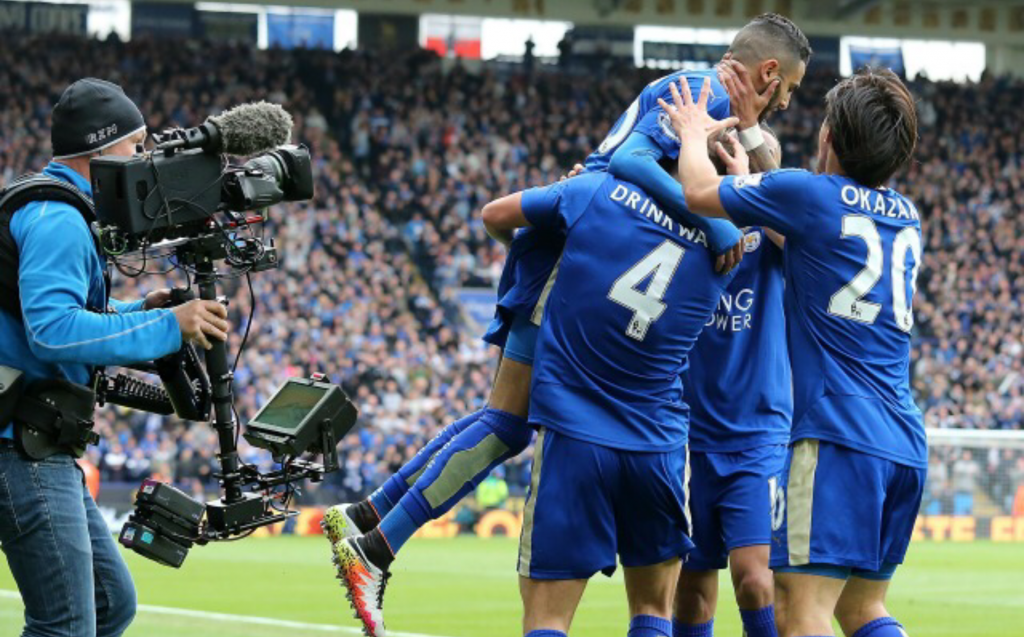 A condition of the possession was selling off the RSNs because of Disney’s existing possession of TV sports giant ESPN.

The Bally rebranding will not affect FS1 or FS2, which were not a branch of the Disney sale and are still possessed by Fox Media.

The rebranding will have the main effect of eliminating the Fox name from the channels, a move that, at least emblematically, represents the final phase of decoupling from Fox.