You have to pay to watch your favorite movie, unless you obtained a pirated copy of it by downloading it in a free online movie streaming site which is very rampant nowadays. For sure, the internet helps movie studios share its work globally to everyone who loves movies, yet it also enables a lot of pirates to spread the copyrighted content all over the place which affects the movie industry’s revenue that might result to fewer movies being developed in the next coming years.

Illegal movie-sharing usually happens in two ways, first the users download and install software that connects them to the so-called torrent files which lets them download the movie online by getting the data from multiple sources that hosts the torrent, while the second one is from a shady site that hosts movie streams.

This kind of movie-sharing have sternly frowned upon a lot of movie maker associations across the world, and, of course, just about a lot of people that are involved in producing movies. Whereas you might want to see these services as a very convenient way to watch your favorite movie or television series, your action does not help in maintaining the movie industry healthy. 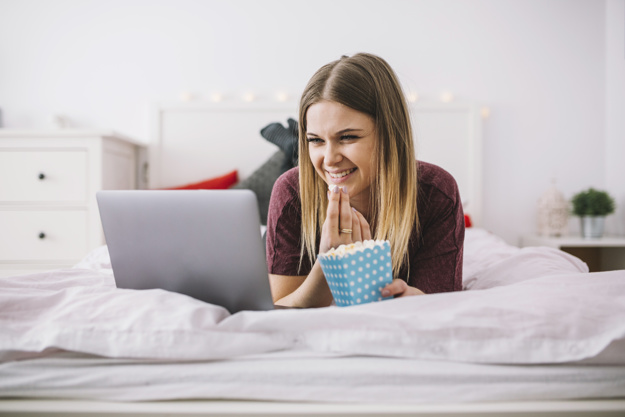 However, there are still a legal way for you to stream movies online without harming the film industry by looking for an online movie streaming site by following this criteria to learn more.