Internet and life on computers changed with the transition that came in Early 90s from Dial Up connection to Broadband connection. Broadband was incepted as a fast, always-on Internet access connection that was supposed to change the way the WWW bubble worked. 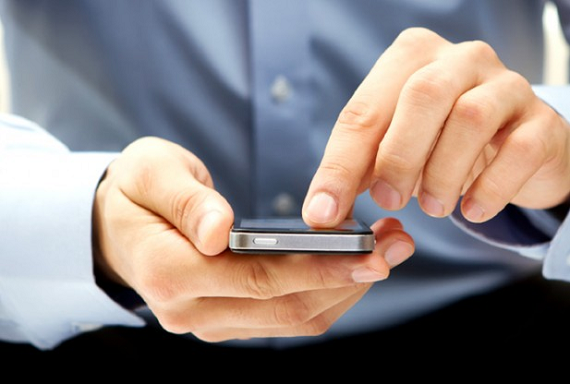 Transition from Dial Up to Broadband

Dial-up even in its prime was an inefficient way of connecting to the internet. It worked in a way when we dial in, our computer telephones our Service Provider’s computer and then hogs up the connection for the duration of the call. In Simpler terms no-one can call you on the phone while you’re online. A single music track used to take an hour or more to download.

Broadband was a completely different animal. It worked in a way we get water from municipal corporations, it treated a narrow pipe between our computer and ISP’s computer like a multi channeled stream, like dividing the highway into several lanes so that more traffic can go parallel down this channel. This was the reason broadband worked so fast.

The origin of Broadband

Over the past few years the answer to that question has been ranging from Alexander Graham Bell and Claude Shannon to Robert Metcalfe and Tim Berners-Lee . In fact, it’s almost impossible to credit broadband to a single inventor. Among the earliest were patents filed by Teltone’s John D. Foulkes and Stephen Brolin et al of Bell Labs. DSL, the fundamentals known as broadband today—defined as “the transmission of high-speed digital signals between a telephone central office and the customer premises.

Broadband when introduced into the market was both expensive and exclusive but soon prices became more competitive and Service Providers started offering fast broadband, ‘heavy use’ broadband and broadband bundles. Now the cost factor has diminished while nearly everyone uses some form of broadband, whether through their phone lines or other connection types.

Since the launch of broadband, we’ve seen the rise of new broadband technology, such as 4G mobile broadband, which allows users to get online anywhere, and cable (fibre-optic) broadband and much more. You can just compare broadband types and use what you want.

The introduction of Internet meant a global connection but with the advent of broadband it changed into much more with Entertainment, Science and Innovation taking most of the space provided by Internet, nobody predicted that soon Internet would be driving the world economy and world psychology. From the time when it took us an hour to download a MP3 song to when Industries have turned to Internet and Information is the Global driver, we have come a long way and none of this would have been possible without Broadband.